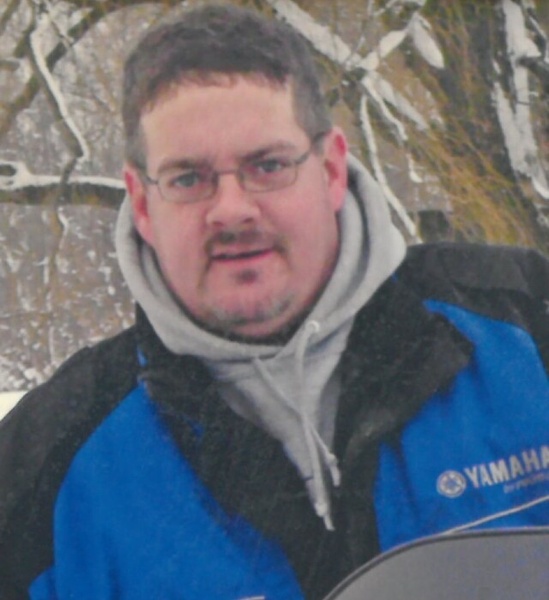 Timothy K. Fintzen, 50, of Sheboygan, passed away unexpectedly on Wednesday, June 2, 2021 at Sheboygan Memorial Medical Center.  He was born September 5, 1970 in Madison, WI. The son of The Rev. Dr. Howard E. and Frances (Budlong) Fintzen.  He graduated High School from Northwestern Military & Naval Academy in Lake Geneva with the class of 1989.  Tim then went on to receive his Associates Degree in Civil Engineering from Moraine Park Technical College in 2017.

Tim worked in Chilton for Compusteel Detailing as a steel detailer.  He was a member of First United Lutheran Church in Sheboygan.

Tim was an avid outdoorsman, enjoying snowmobiling, fishing, hunting, camping and spending time with his family and friends.  He was a lover of animals, especially his boxer Addie.  Tim was a gifted mechanic, enjoyed building and repairing anything.  He found pleasure in music, playing guitar and in the arts.  Tim was a proud Packer shareholder and Fan.  He is now watching the games with his Dad and Uncle Gene.  Tim’s final gift was being an organ donor.

Tim is survived by his mother, Fran Fintzen of Sheboygan, brothers Scott (Susan) Fintzen of Geneva, IL and Dave (Virginia Donchez) Fintzen of South Orange, NJ, by nieces and nephews; Ethan, Anna, Zoey, Emme and Simeon.  He was preceded in death by his father.

A Private Celebration of Tim’s Life will be held at a later date.

In lieu of flowers memorials may be made to the Humane Society of Sheboygan County in Tim’s name.

To order memorial trees or send flowers to the family in memory of Timothy Fintzen, please visit our flower store.