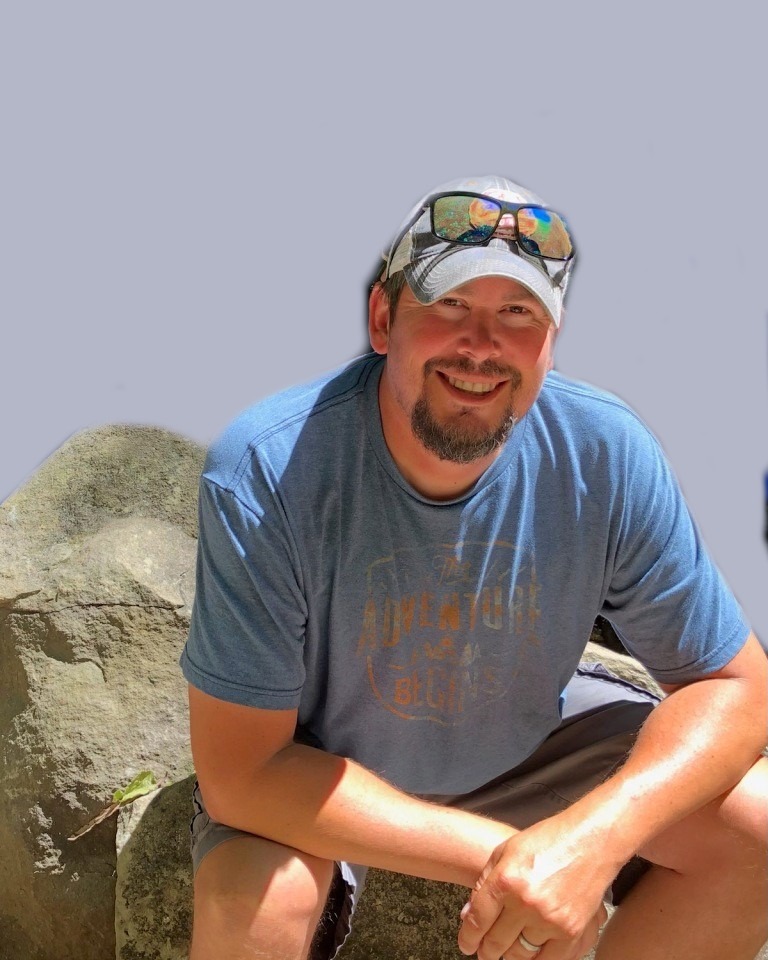 Scott William Siebert, 48, of Sheboygan, passed away unexpectedly on Thursday, January 19, 2023 at Sunrise Hospital in Las Vegas, NV following a work assignment. He was born January 13, 1975 in Sheboygan to William Louis and Roxann (Kampmann) Siebert.

Scott graduated from North High School with the Class of 1993. He then worked at Plenco for a number of years.  He later went on to receive his degree in supply chain management from LTC. Upon completion of his degree, he worked at Morrelle Warehouse, Inc. and then at Custom Built, Inc.

On July 19, 2003 he was united in marriage to Rochelle Zylman. Over the next 19 years they built a wonderful life together.

Scott was an amazing husband, father, brother, uncle and friend. His family meant the world to him. He enjoyed hockey, camping, being outdoors and creating many lasting and cherished memories with them. He would do anything for his family whether that meant watching 80’s thrillers with his daughter Sydney, playing video games with his son Zach, or building and creating spaces for Rochelle to organize. He also enjoyed watching his children play sports and participate in their various activities.

Scott was a member of Calvin Christian Reformed Church and an active member of his community. He was a jack of all trades and was always there to help anyone who needed it. Although he could not keep a secret, you could count on him for anything.

A Funeral Service will be held on Thursday, February 2, 2023 at 6:30 PM at Calvin Christian Reformed Church, 2313 Saemann Ave., Sheboygan, with Rev. Rick Boomsa officiating. Burial will take place at Greenlawn Memorial Park in Kohler. Relatives and friends may visit with the family on Thursday. February 2, 2023 from 3:00 PM until 6:00 PM at the CHURCH.

In lieu of flowers memorials may be made either to his children’s education or Sheboygan Christian School in Scott’s name.

To order memorial trees or send flowers to the family in memory of Scott William Siebert, please visit our flower store.