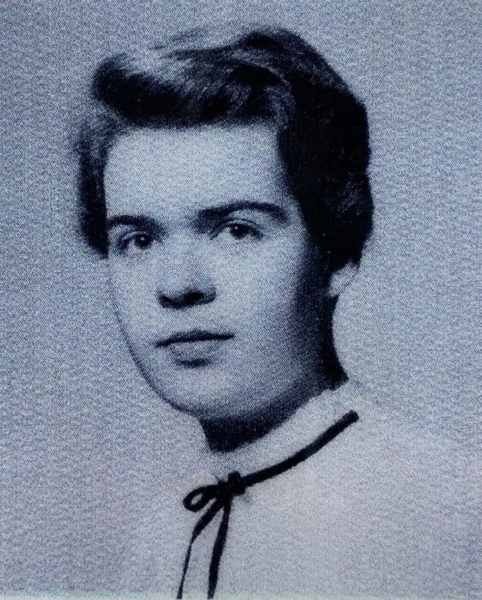 On Friday, January 29, 2021, Nancy Miller Katte, passed away at Rocky Knoll Health Care Center, in Plymouth, Wisconsin, at the age of 84, after a long battle with Parkinson’s disease.

Nancy, or “Nurse Nancy”, as she was so fondly called by hundreds of elementary school children in her tenure as a school nurse in Sonoma County, California, was the daughter of the late Frank L. Miller (co-founder of the Sherburne, New York, Annual Pageant of Bands) and the late Anne K. Miller (RN and school nurse in Sherburne, New York). She had one brother, the late David R. Miller of Virginia Beach.

Nancy was the salutatorian of the Sherburne Central School, Class of 1954, and then went on to obtain her nursing degree from the Frances Payne Bolton School of Nursing at Case Western Reserve University in Cleveland, Ohio. She later went on to earn her Public Health Nurse license.

It was in Cleveland, Ohio, that Nancy met her husband of 58 years, Stuart H. Katte. At that time, Stuart lived in Kohler, Wisconsin. After they were married, they had one daughter, Anne Katte Hawes of Gilbert, Arizona.

Besides being a nurse, Nancy was a lover of the musical arts and sang and played the baritone horn growing up. She volunteered her time as a music librarian for the Sonoma County, California Junior Symphony during Anne’s junior high school and senior high school years where she played the French horn. In her later retirement years, she also volunteered for a period of time as a music librarian for the Elkhart Lake, Wisconsin, where she and Stuart ultimately retired to.

Nancy will always and forever be remembered for her indomitable spirit, smile, laugh, and love of life.

She is survived by her husband, Stuart H Katte of Elkhart Lake, Wisconsin; daughter, Anne (Jerry) Hawes of Gilbert, Arizona; two step-granddaughters, Jackie (Jon) Powers and Erika (Brad) Sclease; and two step-great-granddaughters, Amelia and Eliza of Arizona; brother-in-law, Theodore “Ted” C. (Pepper) Katte of Kohler, WI and their children, Krissie Katte of Colorado and Carole Katte and family of Arkansas; and many other relatives and friends.

In lieu of flowers, donations can be directed to the American Parkinson’s Disease Association.

Nancy’s family would like to thank the staff at Rocky Knoll and Compassus Health Care for the wonderful care that they gave Nancy in her final years.

Please visit www.zimmerfuneralhome.com to leave a message of sympathy for Nancy’s family.

To order memorial trees or send flowers to the family in memory of Nancy Katte, please visit our flower store.