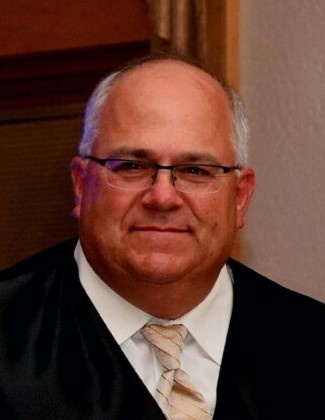 Mike was employed at Vollrath Company for 40 years and recently retired this past September.

Mike had a passion for being outdoors, including logging, hunting, fishing with his sons and gardening. He also enjoyed playing Sheepshead and Poker. Most of all, Mike loved any time spent with his family.

Mike will be remembered for his great sense of humor, his immaculate garden that produced the best vegetables, harassing waitstaff at the restaurants he frequented, and his big heart.

A Funeral Service will be held for Mike at 2:00 PM on Saturday, February 26, 2022, at Zimmer-Westview Funeral and Cremation Care Center (W2132 Garton Road, Sheboygan, WI 53083). A public visitation will be held from 11:00 AM until the time of the service at the funeral home.

Mike’s service will be livestreamed and viewable at a later date from his obituary page on www.zimmerfuneralhome.com.

In lieu of flowers, a memorial fund will be established in Mike’s name.

If you would like to leave a message of sympathy for Mike’s family, please visit www.zimmerfuneralhome.com.

In lieu of flowers, a memorial fund will be established in Mike’s name.

To order memorial trees or send flowers to the family in memory of Michael "Mike" Cleereman, please visit our flower store.