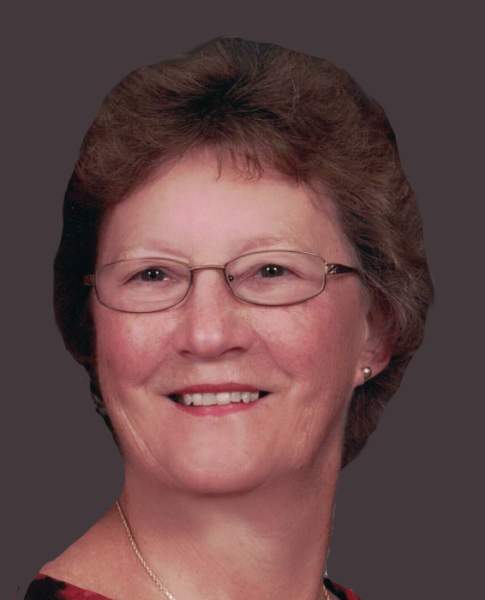 Marlys I. Ziegelbauer, age 83, of Sheboygan, passed away unexpectedly in her sleep on Wednesday, December 1, 2021.

Marlys was born on November 20, 1938, in Sheboygan, to the late Edwin and Alma (Roever) Lugg.  She graduated from North High School with the class of 1957.

Marlys was employed at the Schultz Sav-O stores office her entire working career until retiring in 1992 when her first granddaughter was born.

She was a member of Zion Evangelical Church in Sheboygan.

Marlys also enjoyed dancing, bowling, golfing, and gardening… but her favorite summer activity was in her pool with her family making “splashing” memories.

Marlys is survived by her daughters, Zondra (Charlie) Strysick, Lori (Mike) Rivest; and her son, Brad (Dawn) Ziegelbauer; grandchildren, Amanda Strysick, Brody, Garett and Riana Rivest, Colton and Braeden Ziegelbauer. She is also survived by her brother, Darrell (Shirlee) Lugg; a brother and sister-in law, cousins, nephews, nieces, and many dear friends. Along with her parents and husband, Marlys was preceded in death by her siblings, Ronald Lugg and Darlyn Borth.

Private services will be held for Marlys at Zimmer-Westview Funeral Home. She will be entombed next to her husband at Greenlawn Memorial Park.  In lieu of flowers, a memorial fund has been established in her name.

Mom, we will always carry your memories in our heart!

If you would like to leave a message of sympathy for Marlys’ family, please visit www.zimmerfuneralhome.com.

To order memorial trees or send flowers to the family in memory of Marlys Ziegelbauer, please visit our flower store.