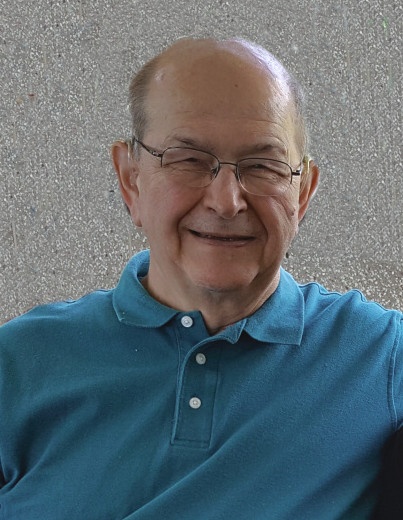 Lorten E. Berchem, 81, of Sheboygan, passed away on Sunday, September 4, 2022, at the Aurora Grafton Medical Center.  He was born August 14, 1941, in Sheboygan to the late Lorten M. and Alvina (Martin) Berchem. Lorten graduated from Central High School in Sheboygan with the Class of 1960.

On October 23, 1965, he was united in marriage to the love of his life, Elaine Felten. They met at a New Year’s Eve dance and have been dancing for decades since. Lorten and Elaine enjoyed listening to his brother’s band, The Eldorados, which provided 50’s and 60’s music throughout the years.

Lorten worked as an enamel reworker at the Kohler Company from 1968 until his retirement in October 2003. He was a delivery driver for West Side Bakery for 16 years. Lorten was a well-respected basketball manager throughout high school and played on local basketball and softball teams after graduating. He was known as “the Crooked Arm” in bowling and was the grandfather of squad leaders for the Willow Creek Classic tournament in Green Bay for 29 years. Lorten was also the treasurer of a Wednesday night league in Sheboygan. He participated in local, state, and national bowling tournaments annually and received numerous awards. Lorten’s hobbies included woodworking, riding his Yamaha Venture Royale motorcycle as long as the snow wasn’t flying, fishing, gardening, and cooking. He made the best German potato salad with eggs, vinegar and oil coleslaw, and brandy old fashioneds. Lorten was also a member of the Sheboygan Noon Lion’s Club and was passionate about volunteering and helping those in need.

A Memorial Service will be held on Saturday, September 10, 2022, at 1:00 PM at Zimmer Westview Funeral & Cremation Care Center, W2132 Garton Rd. Sheboygan.  Relatives and friends may visit with the family on September 10, 2022, from 11:00 AM until the time of service at the FUNERAL HOME.

In lieu of flowers a memorial fund will be established in Lorten’s name.

To order memorial trees or send flowers to the family in memory of Lorten Berchem, please visit our flower store.