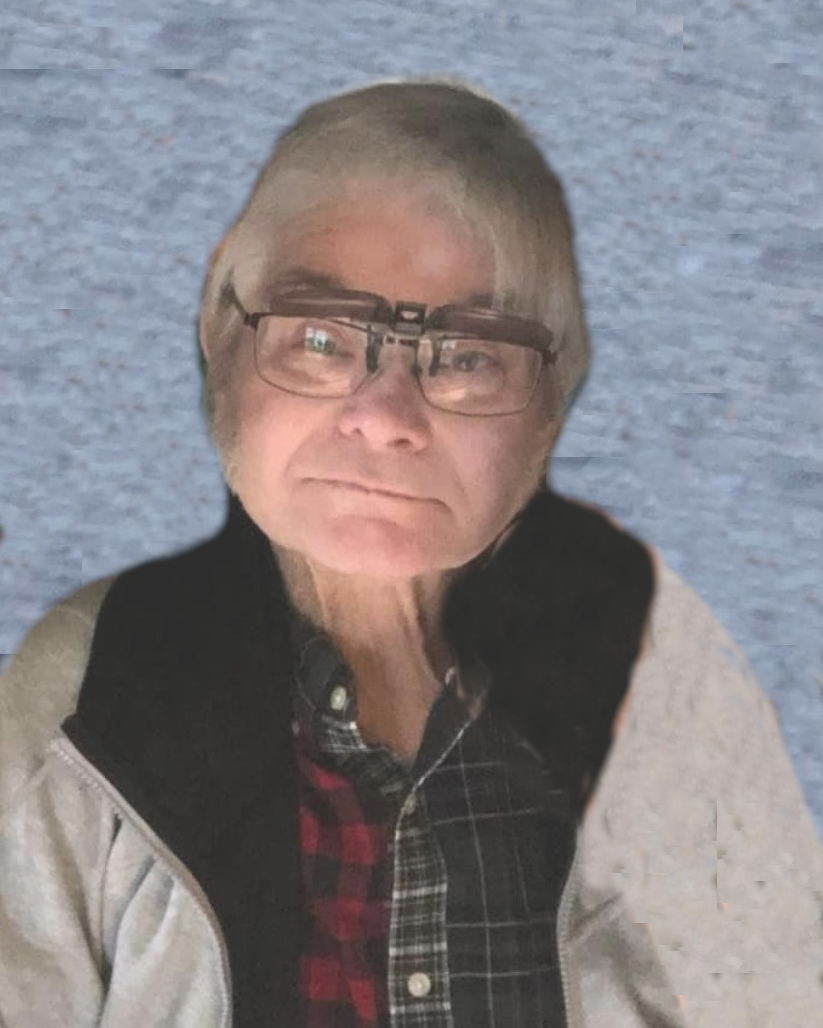 Larry J. Ney, age, 67 of Plymouth passed away peacefully surrounded by family and his lovely wife on the afternoon of Friday November 25, 2022, at Sharon S. Richardson Hospice Center after a 30-year battle with numerous health issues.

He was born on January 28, 1955, son of Herbert and Caroline (Klemme) Ney. Larry attended local schools and graduated from Sheboygan North High School. On May 29, 1976, he was united in marriage to Debra A. (Graf) Ney. He was a proud and dedicated truck driver for Georgia Pacific until 1992 when he was medically unable to continue to drive semi.  He was big about being with family, the Sunday trips to the car lot with family in the R.V., He was a Ford Man! Drag racing his 1967 Cougar and the Funny car with his brothers Roger and Rick. He loved his high school car, the 1963 Ford Galaxie 500 Convertible.  Going to car shows. When he wasn't doing that in the winter he enjoyed Snowmobiling with his "Snowmobile buddy" Dan Schultz.

Per Larry’s wishes there will be no service. He wants everyone to remember all the good times!

To order memorial trees or send flowers to the family in memory of Larry J. Ney, please visit our flower store.