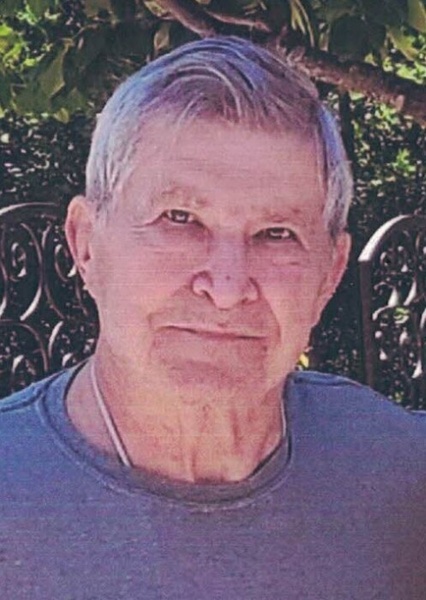 Keith was born in Wauwatosa, WI on March 11th, 1934, to Harry and Violet (nee Farber) Blevons. In 1945 they moved to Sheboygan where Keith attended Washington Elementary School and St. Paul's Lutheran School in Sheboygan. He graduated from North High School in 1952. He served in the Army National Guard from 1951-1960.

On September 22nd, 1956, he was united in marriage to Beverly A. Hensel at Fountain Park United Methodist Church. He and Beverly met while working together at Levitan Fruit Company. They celebrated their 65th wedding anniversary this past Sept. 22nd.

Keith was a member of Fountain Park UMC, serving as an usher, trustee, helping with the youth at different times and helping to coordinate the church picnics. He also served in many other areas. He and Bev were involved in Campus Life activities and helping out there.

In May 1996 after his retirement, Keith and Bev moved to Neshkoro, WI and became actively involved in Waushara Community Church. Keith served as a Deacon, usher, attended Bible studies and Senior Group. During their time in Neshkoro, they formed many lasting friendships at their church.

In 2013 they returned to the Sheboygan area and have since resided in Howards Grove.

Keith loved hunting, fishing, being outdoors and especially his vacations to the cottage up in Arbor Vitae when his kids were little, in Phelps with his adult kids and grandchildren, his fishing trips up to Canada where he caught a 51.5” and a 50.5" Muskie and in his later years, his time up at Wascher's Heaven's Window in Minocqua where he loved to sit and look at the lake and just relax. He loved feeding the birds, cutting his grass and snow blowing- anything that got him outside!

He was a faithful loving husband to Beverly. He was a wonderful, loving father to his children. He loved spending time with his children, grandchildren and great-grandchildren, always picking up little treats to give to the great grand kids. He never ceased praying for them all each day. He loved the Lord with all of his heart and was not ashamed to share his faith with anyone. He also extended his love to many of his nieces and nephews.

Keith was preceded in death by his parents, his in-laws, his brother, Ramon and his wife Ruth, 2 sisters-in law, Jeanette Hermann and Janet Blevons; and his grandson Kevin Wirth.

In Lieu of flowers, a memorial fund will be established in Keith's name for Campus Life and Fountain Park United Methodist church.

A public visitation will be held from 10:00 AM until the time of the service.

If you would like to leave a message of sympathy for Keith’s family, please visit www.zimmerfuneralhome.com.

To order memorial trees or send flowers to the family in memory of Keith Blevons, please visit our flower store.