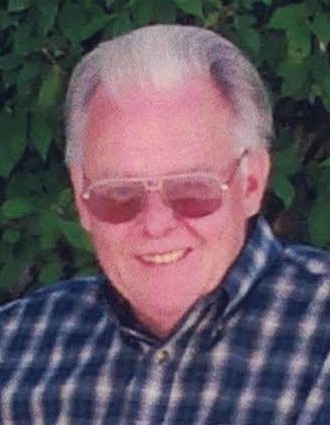 John was born on May 2, 1939, to Edward and Irene (Wolf) Zielke in Park Falls, WI.  He graduated from Glidden High School with the class of 1957. After graduation, John enlisted in the Army Reserves and was honorably discharged in 1965. On July 11, 1959, John was united in marriage to Carol Gottinger in Rhinelander, WI, at St. Jospeh’s Church. Together, the couple raised two children, Kelly and Jim. John worked as a sales manager for 25 years at AA Laun in Kiel, retiring in 2005.

John was a very skilled woodworker and made many fine pieces of furniture. He enjoyed home improvement projects, including the building of a deck, gazebo, and fence around their yard.

John was a loving husband, father, and grandfather and will be greatly missed.

A funeral service for John will be held at 1:00 PM on Tuesday, February 22, 2022, at Zimmer-Westview Funeral and Cremation Care Center (W2132 Garton Road, Sheboygan, WI 53083). A public visitation will be held from 11:00 AM until the time of John’s service at the funeral home. Following John’s funeral service, he will be entombed at Greenlawn Memorial Park on Superior Avenue.

In lieu of flowers, memorial donations may be made in John’s name to the charity or organization of your choice.

If you would like to leave a message of sympathy for John’s family, please visit www.zimmerfuneralhome.com.

To order memorial trees or send flowers to the family in memory of John Zielke, please visit our flower store.