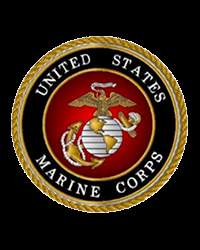 John retired from Simplicity Manufacturing in Port Washington after 30 plus years of service.

Private family services will be held at a later date.

In lieu of flowers memorials may be made to the Sheboygan Noon Lions Club in John's name.

To order memorial trees or send flowers to the family in memory of John O'Connor Jr., please visit our flower store.