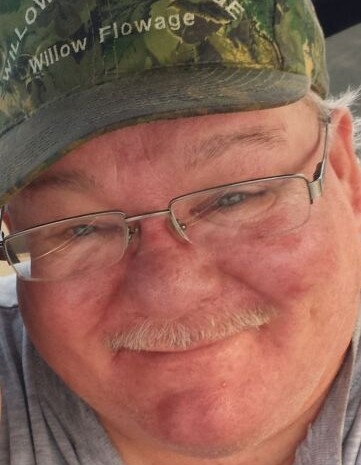 Jack was born on June 2, 1957, to Max and Burnadette (Burgess) Wilhite, in Eau Claire, WI. He attended Sheboygan South High School and graduated in 1975. Jack was employed at Mayline where he met his wife, Cheryl. They were married on June 21, 1980, at Trinity Lutheran Church in the Town of Wilson.

Jack was an easy-going man who loved his wife, kids, and grandkids. He enjoyed hunting, fishing, and metal detecting. Jack was always looking for a good game of cribbage or gin. Jack wasn’t bad in the kitchen and could make a mean pot of pea soup.

Per Jack’s wishes, no services will be held at this time. In the future, Jack’s family will hold a private wake in his honor.

To order memorial trees or send flowers to the family in memory of Jack Wilhite, please visit our flower store.