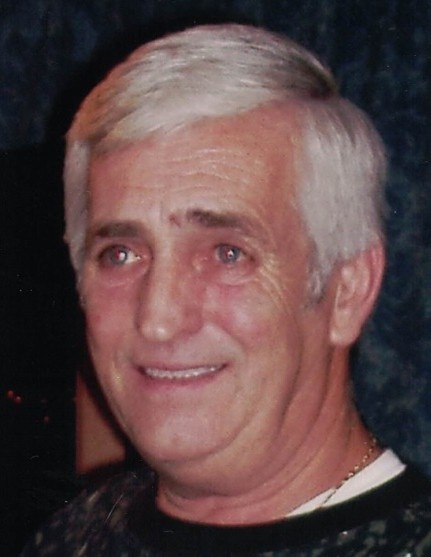 Donald was born on September 26, 1941, to Norbert and Olinda (Prange) Schomberg. He graduated from Sheboygan Falls High School. After high school, Donald started to learn the masonry trade. In 1975, Donald started Don Schomberg Construction, later known as Don Schomberg & Sons, and retired in 2003 after 28 years in the business.

Donald was united in marriage to Sharon Thone on April 23, 1960. Together they raised two sons, Brian and Kevin. Sharon passed away in 2002.

Donald was an avid hunter – spending most of his time deer hunting and took occasional elk hunting trips.  In his later years, Donald became interested in planting and maintaining the trees and flowers on his property. He was an excellent woodcarver and had crafted nearly 200 wooden birds.

A private family service will be held for Donald at St. Paul’s Evangelical Lutheran Church in Howards Grove with Pastor Aaron Mueller officiating.

Donald will be buried next to his wife, Sharon, at St. Paul’s Cemetery.

If you would like to leave a message of sympathy for the family, please visit www.zimmerfuneralhome.com.

To order memorial trees or send flowers to the family in memory of Donald Schomberg, please visit our flower store.