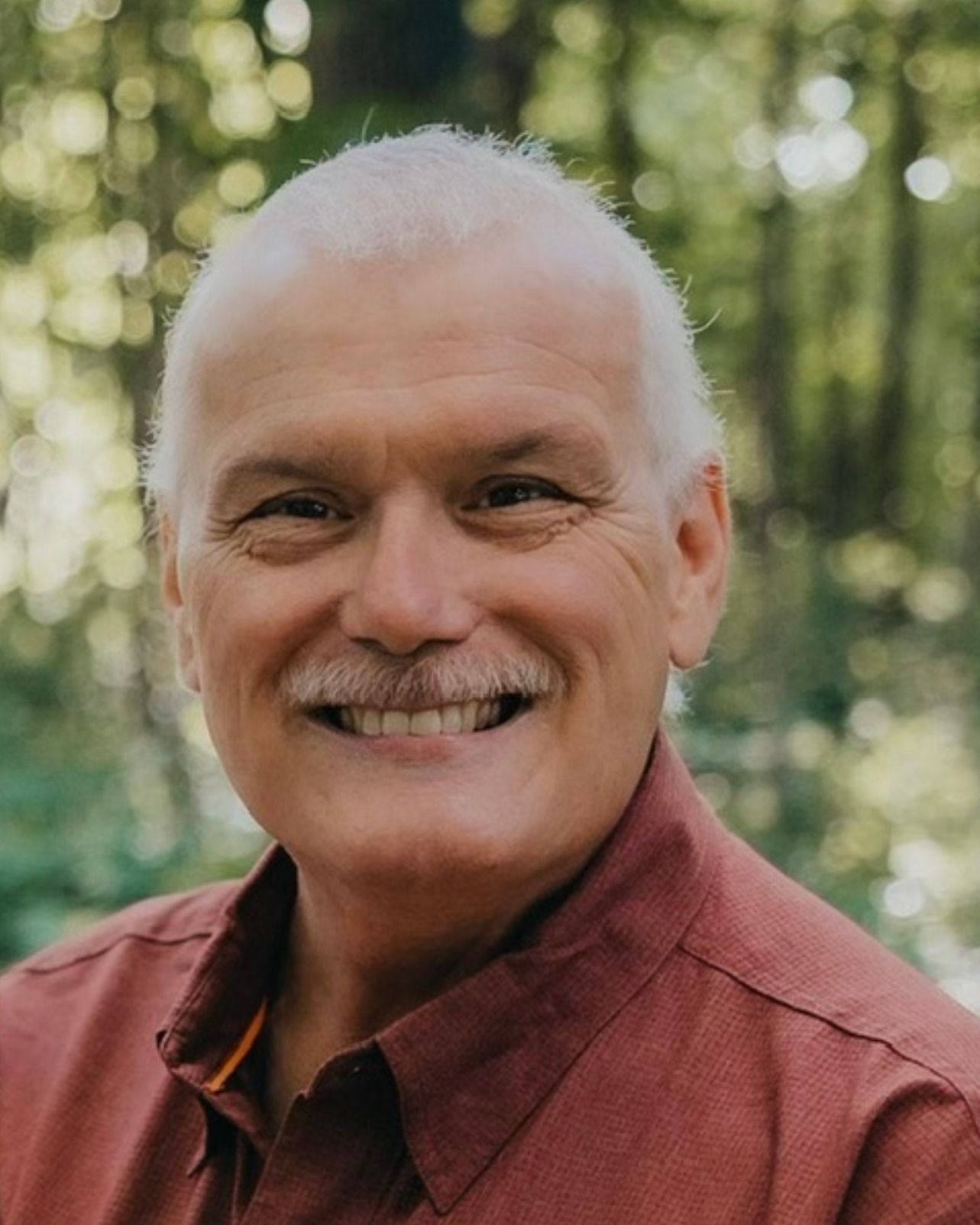 Brian Lee Lauersdorf, 59, of Sheboygan, passed away on Friday, January 13, 2023 with his loving family by his side, following a courageous nine-and-a-half-month battle with Pancreatic Cancer.  He was born June 16, 1963 in Sheboygan to Robert and Doris (Burkhardt) Lauersdorf.  On June 8, 1985 he was united in marriage to the love of his life since he was 17, Marilyne Jakum in Sheboygan.  Together they raised three beautiful children Katherine (Eric) Backhaus, James Lauersdorf, and Kimberly (Payten) Wimmler.

Brian and Marilyne are successful business owners of JJ Trucking and JJ Coolers.  When he was 21 years old, Marilyne’s father passed away, and his mother-in-law gave him the keys to his Peterbilt and told him to sink or swim. Brian having never driven a truck or been out of the state of Wisconsin, took the keys and swam. He turned that 1 truck into a fleet of 25, and built a cold storage warehouse. He worked hard to build a business that was based on family morals and a strong work ethic making sure his employees felt like family. He has left a legacy that will continue on for many generations to come.  Over the years, Brian has gained the knowledge and earned the respect and a reputation in every aspect of business, especially with Peterbilt in Green Bay when they ordered their trucks, they ordered them to the “Lauersdorf specs”.

His passion was working with his family, driving with his wife by his side, and creating lasting memories by going up north and fishing. He also loved spending time with his new grandson Brian who was named after him and brought him pure joy. Brian also loved working on classic muscle cars, cutting his lawn, going to car and truck shows, participating in drag racing, relaxing at home and watching GunSmoke and Westerns.  He will be dearly missed by his furry companion Pickles, who has been by his side through it all, and by all of those who knew and loved him.

A funeral service will be held on Friday, January 20, 2023 at 5:30 PM at Zimmer Westview Funeral & Cremation Care Center, W2132 Garton Rd., Sheboygan.  Relatives and friends may visit with the family on Friday, January 20, 2023 from 1:00 PM until 5:00 PM at the FUNERAL HOME. If you are unable to join the family for the service it will be live streamed on Brian’s obituary page on the funeral home website.

To order memorial trees or send flowers to the family in memory of Brian Lee Lauersdorf, please visit our flower store.