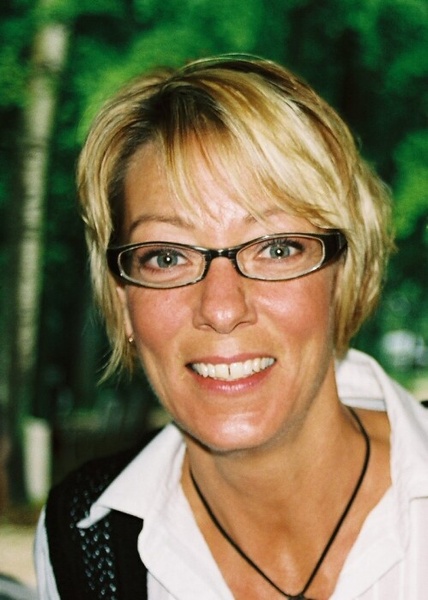 Bobbi Jo Tetzlaff battled cancer on two occasions and sadly passed away at the Sharon S. Richardson Community Hospice facility on February 26, 2021, with her husband at her side.  On February 1, 1963, Bobbi Jo was born in Sheboygan to the late Marvin and Carolyn (Vandeberg) Van Akkeren.

Bobbi Jo was proudly employed as a 911 Police/Fire Dispatcher for over 30 years.  She was employed by the City of Sheboygan Police Department and then the combined dispatch center within the Sheboygan County Sheriff’s Department.

Bobbi Jo found happiness primarily with being a homemaker and spending time with her family and close friends.  Christmas was her passion with decorations in each room, and having at least 3 full sized trees within the home. She also enjoyed always having a warm, sunny vacation planned.

Along with her parents, Bobbi Jo was preceded in death by her niece Julie Kummerow.

A Time of Remembrance for Bobbi Jo will be held on Wednesday, Marc 3, 2021, from 4PM until 7PM at Zimmer Westview Funeral and Cremation Care Center, W2132 Garton Road in Sheboygan.

Family respectfully requests any donations, no matter how small, be made to the amazing Sharon S. Richardson Community Hospice Facility in Bobbi Jo’s name.

To order memorial trees or send flowers to the family in memory of Bobbi Jo Tetzlaff, please visit our flower store.