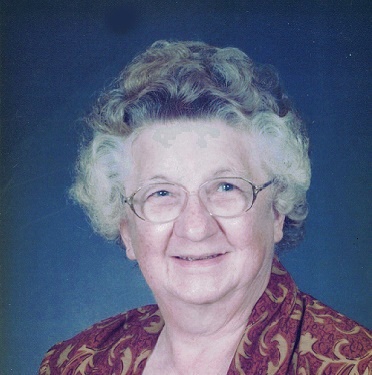 She graduated from Plymouth High School in June of 1946.  For two years she was employed at Lakeland College, formally Mission House College.  She was employed at Heritage Insurance for 12 years.  In 1979, Bernice worked as a produce manager at The Store-Jack & Jill Foods in Howards Grove, retiring in 1999, after 20 years of dedicated employment.  Bernice was a lifelong member of Immanuel United Church of Christ.  On June 1, 1957, she married Edwin Dora at Immanuel U.C.C..  Eddie preceded her in death on January 25, 2001.

Bernice enjoyed being a homemaker and spending time with her family, most of all her grandchildren and great-grandchildren.  She will be deeply missed.

A Funeral Service for Bernice will be held on Monday, March 1, 2021 at NOON at Zimmer Westview Funeral and Cremation Care Center, W2132 Garton Rd, with Rev. Laura Yurs officiating.  Family will greet visitors on Monday from 11 AM until the time of service.  Bernice will be laid to rest next to Eddie at Immanuel U.C.C. Cemetery.

In lieu of flowers, a memorial fund has been established in Bernice’s name.

To order memorial trees or send flowers to the family in memory of Bernice Dora, please visit our flower store.