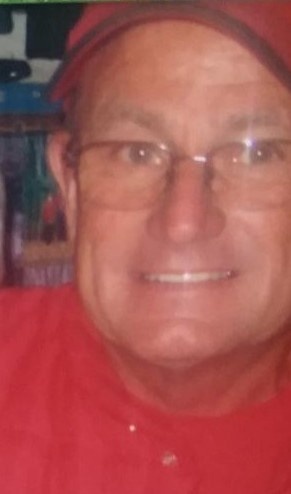 Roger J. Thomas, 78, passed away peacefully surrounded by his family on January 8, 2022, at home.

He was born in Sheboygan on August 5, 1943, to the late Harold and Catherine (DeMey) Thomas.  He attended local schools.  Earlier in life, Roger was employed at Kingsbury Brewery and the Sheboygan County Highway Department.  After retirement, Roger worked for Jim Van Engen at Right Start Kennel and Roy Fenske at the tree lot.

On August 1, 1964, Roger was united in marriage to Alice Meinnert at Saron UCC in Sheboygan Falls.  Roger enjoyed anything to do with outdoors, snowmobiling, ATV trail riding up north, hunting, mowing lawn and cutting wood.  He was also a Green Bay Packer fan.  Roger’s favorite past time was spending time with his family and his beloved four-legged companions.

A private service will be held at United Church of Christ Cemetery in Sheboygan Falls.

A memorial fund has been established in Roger’s name.

The family would like to thank the staff at Sharon S. Richardson Community Hospice and Rachel from Companion Care for the excellent care and support given.  They would also like to thank both Dr. Matthews and Dr. Coulis and their staff for all the wonderful care given to Roger.  A special thanks to great friends, Stacy Roberts and Sheila Downing.

To order memorial trees or send flowers to the family in memory of Roger Thomas, please visit our flower store.